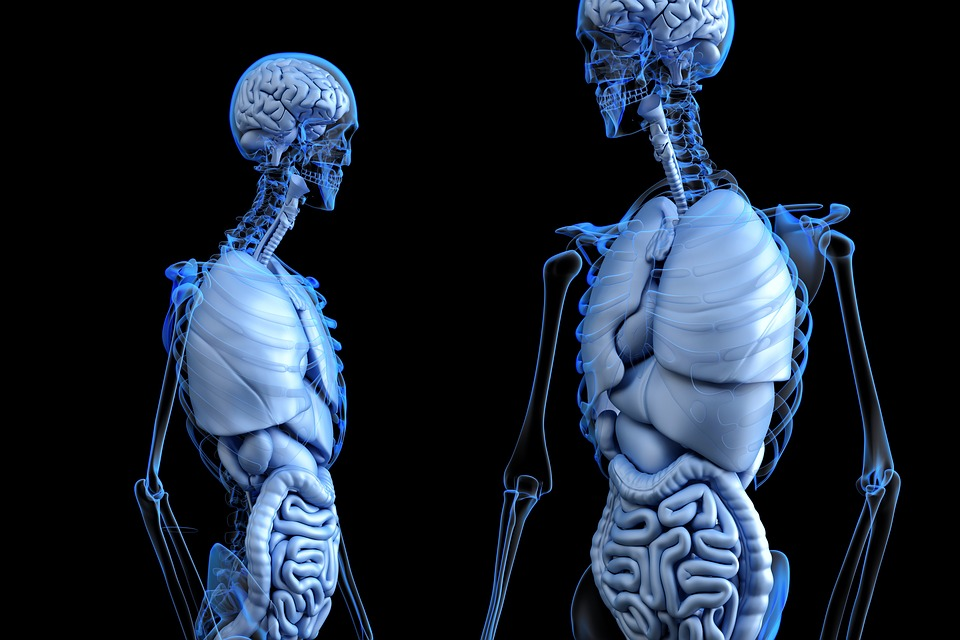 Colon cleansing has been in the news among health enthusiasts for some time because it can offer relief for a variety of symptoms. Poor eating habits or sedentary lifestyle may result in fecal impaction.

Impacted fecal material results in constipation as well as the release of toxins into the bloodstream. While constipation is obviously a primary symptom of this state of affairs, other symptoms can be traced to the released poisons.

These symptoms of toxicity may include depression, allergies, fatigue, and headaches. You may feel sluggish mentally as well as physically or become irritable. Weight loss may be a problem as well. Others report feeling bloated with gas while others report skin eruptions.

Most people have tried over-the-counter remedies; some of which contain harsh laxatives. If taken too often they can become “addictive” in the sense that your colon won’t move naturally without them.

Fiber for constipation usually is made up of phylum seed husks. This natural plant derivative absorbs water in the bowel and becomes mucilaginous. This creates a bulk that is helpful for removing the matter from the colon, but it is not a complete cleanse.

A lesser known method, oxygen based colon cleansing, is also taken orally but does not work on the same principle as the fiber and herb method. This method uses an “oxidation-reduction” type of chemical reaction to melt away the material in the bowel. During the reaction, oxygen is produced which is absorbed into the body. This can be healthful and energizing. The downside is that more free radicals are produced.

Suppositories, enemas and colonic irrigation can also be used to relieve impaction. Colonic cleansing goes much further into the digestive tract than does an enema and should be done by a professional under controlled conditions. These methods use water, soapy water, herbal teas or other ingredients to produce the desired results and can be used in conjunction with oxygen cleansing. While these methods are more unpleasant, they do a much more thorough job of cleaning out the small crevices and may be required in severe cases.

Oxygen therapy is often the best option for treating the effects of an impacted bowel. Organic germanium is the primary ingredient in the best oxygen products. It is found in such healthy foods as garlic, comfrey, watercress, ginseng, and certain edible fungi (mushrooms.)

Having germanium in your colon cleanse can help lower blood pressure, improve artery health, and lower cholesterol. It is thought to be anti-carcinogenic, or an agent to prevent various cancers. It helps the colon cleanse to create even more oxygen, which brings life and health to the internal organs. Germanium is also helpful for reducing the growth of the yeast, Candida albicans, in the body. Candida has been associated with symptoms such as fatigue, itching, headaches, and a host of others.