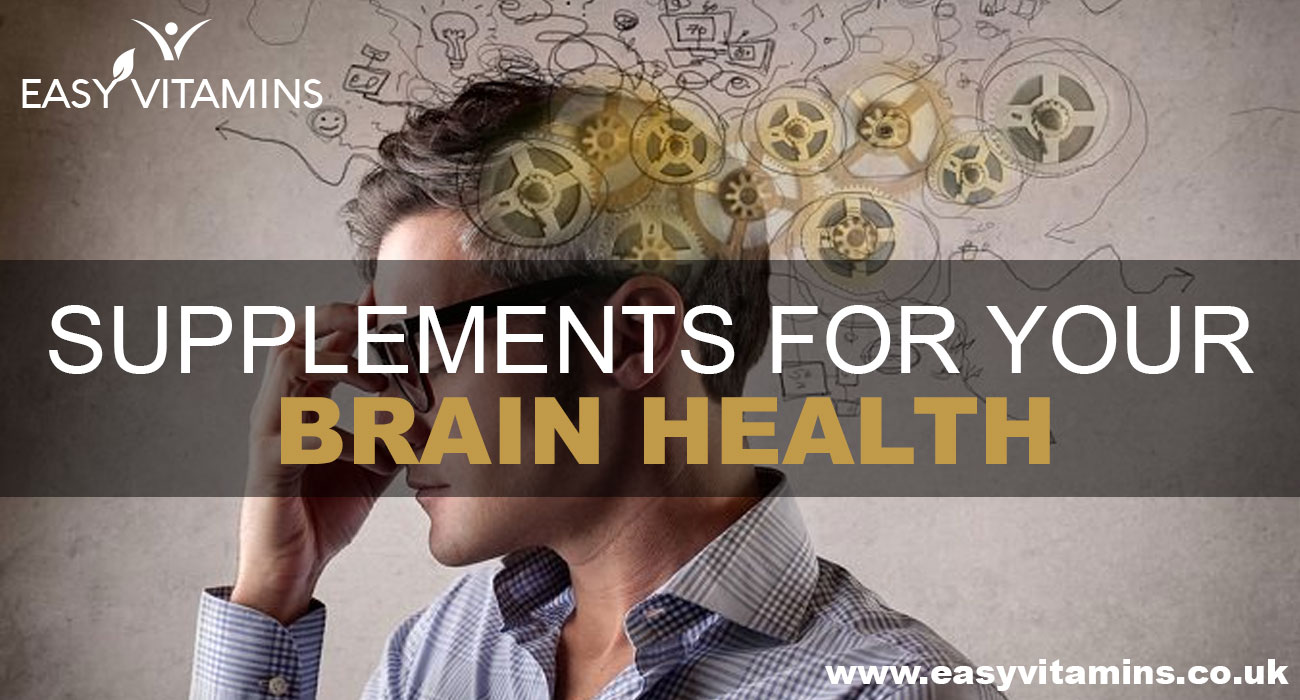 Brain health is of increasing concern as we’re living long and longer longer lives  – brain health issues such as dementia are becoming more prevalent.  So what supplements could we be taking to help protect the brain from dementia and  boost cognition ?

Prevention of cognitive decline associated with ageing can be possibly helped by taking care with diet. Various research shows dementia overtaking heart disease  as the biggest killer in the UK.

Three supplements that are fantastic for brain health include magnesium, omega-3 fatty acids and zinc. Ensuring you can intake optimum amounts of  these nutrients can ensure your brain to stay healthier.

Although there is no explanation to the exact mechanics of this nutrient and how it improves cognitive health scientific research as linked a deficiency in it to diseases of the brain including Parkinson’s and Alzheimer’s.

Taking magnesium, omega-3 or zinc supplement provides you with the opportunity to include these brain boosting nutrients into your diet without having to make major changes to your diet and lifestyle.  Using flaxseed and or hemp oil can be an alternative for those on a vegetarian diet. Magnesium has shown to have great benefits for your memory  combined with its ability to aid quality of sleep An animal study published in the journal Neuron reported on magnesium’s ability to improve working and long-term memory. It’s also important for converting B vitamins into their active form and B vitamins are also very important for brain health.

High amounts of  magnesium are found in green leafy vegetables such as  spinach  as well as almonds, beans, whole grains such as brown rice and pumpkin seeds.

Well documented benefits of omega 3 fatty acids have outlined brain benefits showing them to be essential for healthy cognition. Research into cognitive decline and dementia links reduced intake of these nutrients to be a factor.

Sources of the different types of omega- 3 fatty acids can be found in walnuts and plant oils such as hemp and flaxseed oil, as well as animal based foods such as fish and krill oils.  Alpha-linolenic acid an plant based fatty acid has shown to also help maintain healthy cholesterol levels.

At this point it has to be emphasized there is no clinical proven way of lowering your risk of dementia although research ah shown there to be a link between inflammation of the brain and dementia. A controlled healthy diet and moderate exercise  can play an important part in decreasing inflammation within the body.