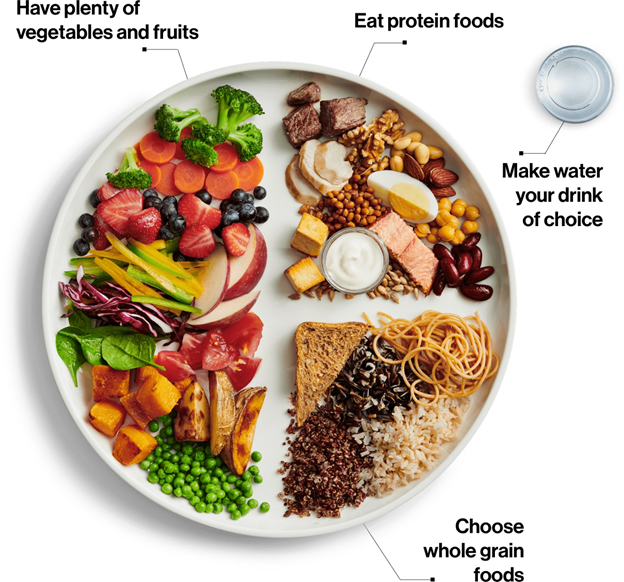 So what exactly are super foods? According to Wikipedia, the super food is a term that sometimes is used to describe food with high phytonutrient and antioxidant content that some may believe confers health benefits as a result. For example, blueberries are often considered a super food (or super fruit) because they contain significant amounts of antioxidants, anthocyanin, vitamin C, manganese, and dietary fiber. Phytonutrients or phytochemicals are plant-derived chemical compounds that are known for their potential health-promoting properties.

Phytochemicals have been used as therapeutic drugs for millennia. A popular example of this is slicing, which has pain relieving and anti-inflammatory properties which was originally extracted from the white willow tree and later synthetically produced to create the commonly used over the counter drug aspirin. Super foods though as a modern term are more specifically found in the form of everyday foods we can eat to enhance our overall health, as opposed to specific herbal applications to help remedy specific body ailments.

An example of a modern super food which we eat every day that is also a remedy to disease are oranges, tangerines and other fruit which are rich in vitamin C can counteract scurvy which is a disease due to vitamin C deficiency. Garlic also behaves as a food and as a remedy for bacillary dysentery.

That being said, knowing which types of phytochemicals are found in which types of plants is great to know if we are looking to relieve and help heal specific ailments. I will delve into what plants and foods are good to consume to help relieve many of the common symptoms and pains people deal with.

It is interesting to note that there is no legal definition of the term ‘Super food’. For example dieticians and nutritional scientists, for the most part, do not use the term super foods as a common term among their peers. Also, many claims that consuming particular foodstuffs do not actually confer an actual health benefit. To me, this is actually quite shocking because of it obvious to me that some foods will have a completely different impact on the body than others.

Simply put, food contains the various nutrients which provide the energy supply for the body’s growth and activities. Nutrients are essential for people during illness to overcome pathogenic factors and repair tissue damage, and to resist and prevent diseases while in good health. All foods have a different chemical composition and nutritional values, so it makes sense that some foods will invigorate and heal more so than others.

Super foods come in all shapes and sizes and there is no definitive ‘super food list’. This is simply because it is not an official diet and medical term, as stated above. So why is phytonutrient or phytochemical content important to know what food are super foods?

Quite simply as stated above, phytonutrients or phytochemicals are plants derived chemical compounds that are known for their potential health-promoting properties. Some animal-derived foods are also known as super foods.

Here is a good list of some of the top super foods that you can incorporate into yourlife: